The pick-up version of the famous Romanian Dacia Duster SUV has undergone a major restyling operation. The model is making its debut in the South American market as the Renault Oroch and there are chances that the new variant will soon arrive in Europe under the Dacia logo.

The new pickup is bigger than the family SUV 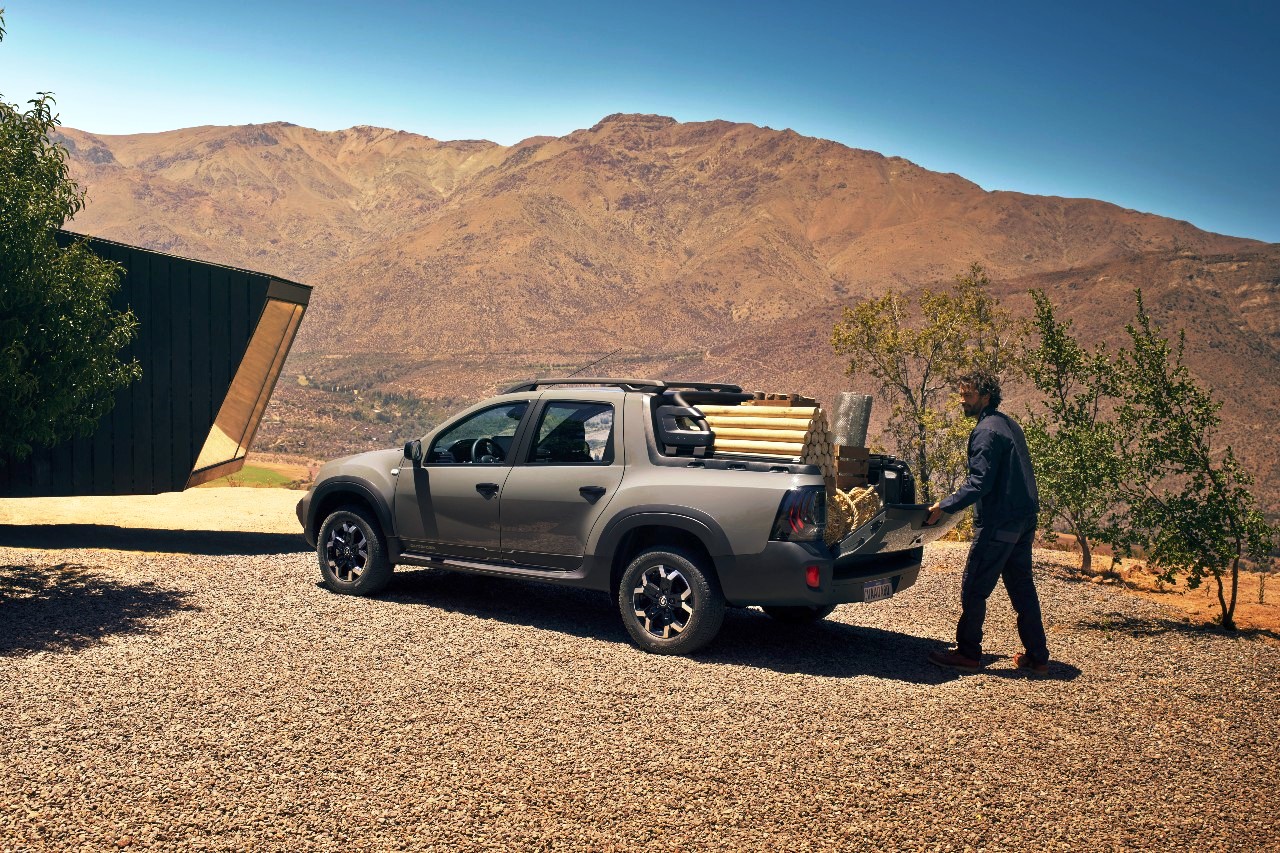 Renault Duster Oroch was unveiled in 2015 at the Buenos Aires Motor Show. The model became very popular especially in Brazil, which remained the only market where it is still sold.

The new version of the pick-up has undergone significant changes both in terms of design and the technologies offered on board. Thus, from an aesthetic point of view, the grille is now more prominent, and there are now two rows of fog lights. These are integrated into the plastic protection of the front spoiler.

Also, better integrated rails have appeared on the ceiling, which can support up to 80 kg. The car comes with new alloy wheels except for the standard equipment level. The bucket is 1350mm long and 1175mm wide and now has a protective plastic layer. The load capacity is 680 kg.

Compared to the family SUV produced in Mioveni, the wheelbase of Oroch has been increased by 156 mm to 2,829 mm. Thus, taking into account the massive rear console, the total length is now 4.7 meters, 50 cm longer than the model from which it is derived. At the same time, the angle of attack was increased to 27.6 degrees.

The interior is taken from the Duster 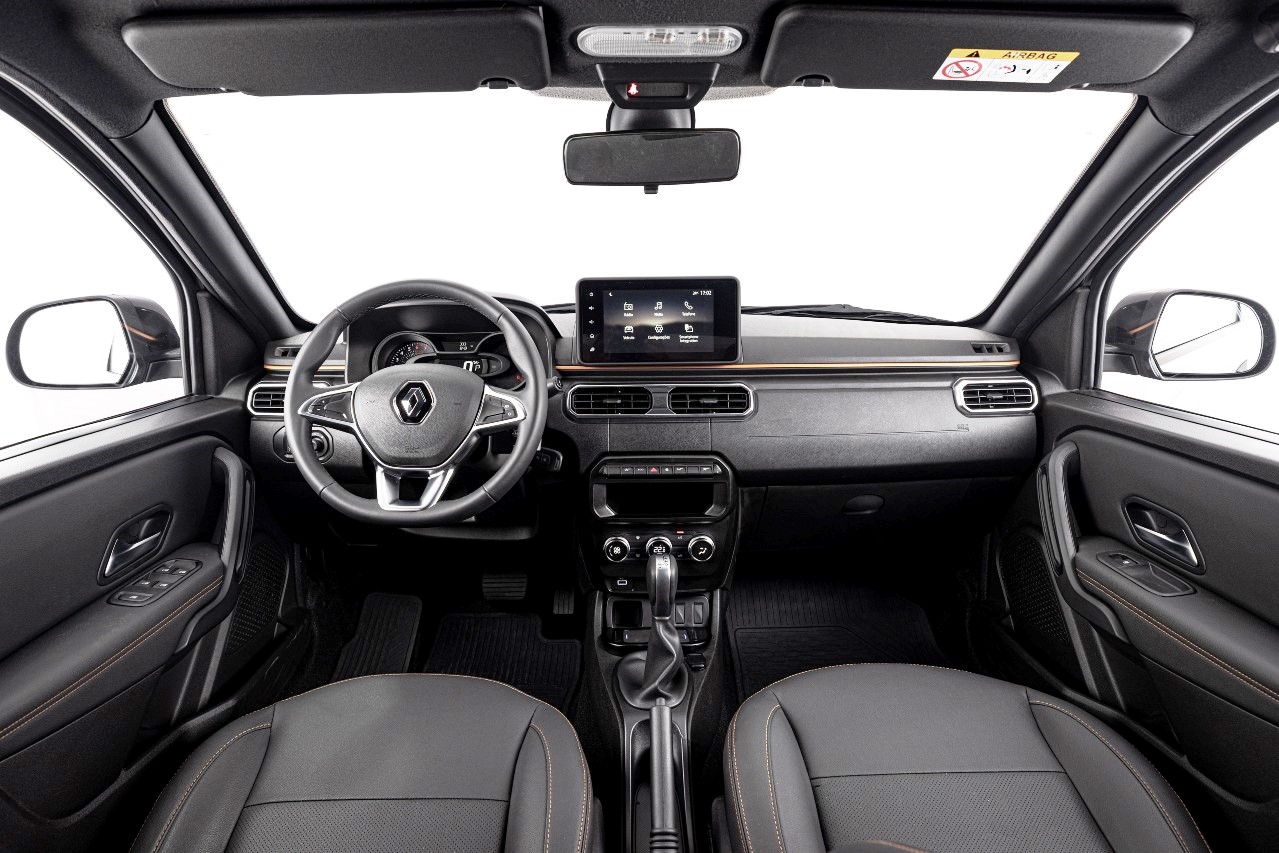 Oroch’s cabin is completely new and exactly copies the interior of the Duster. Customers will find the same details as on the Romanian SUV. We refer to the air vents, which are now straight, the three-spoke steering wheel, the air conditioning control panel with integrated displays and the door panels.

Instead, the dashboard is carried over from the old Captur. The 8.0-inch screen of the multimedia system is not integrated into the center console, but is located on the dashboard. The new Renault Oroch offers three versions: PRO, Intense and Outsider. EasyLink is compatible with Android Auto and wireless Apple CarPlay.

The basic engine is the same, namely the 1.6 SCe which delivers 120 hp and 159 Nm of torque. Mated to a six-speed manual transmission, it helps the pickup go from 0 to 100 km/h in 11.8 seconds, which is 0.7 seconds faster than the previous model.

The novelty of the range is the 1.3 TCe turbo offered, which replaces the 2.0 liters of the petrol station. The new unit benefits from a bi-fuel (petrol-ethanol) power system.

The electric baggage is 170 hp and 270 Nm, and the transmission is eight-speed CVT X-Tronic, which can be changed manually. Under these conditions, the new pick-up achieves 0-100 km/h in 9.8 seconds and reaches a top speed of 189 km/h.